Mamaplaats is the social medium made for and by mothers. On Mamaplaats there are hundreds of thousands of women; mothers and mothers to be, all with their own story. The most beautiful, moving, but also funny stories are shared at Mamaplaats. Mothers become connected, create recognition and even become friends.

And the great thing is: you can be part of this with your brand. Do you want to create impact? Or do you, like Monuta, Nutricia and the Brandwondenstichting, want to create awareness about a subject by means of real stories? Then Familyblend is the right place. In this article we show you the top 5 most striking blogs of 2020.

3: And suddenly, I became grandmother when I was 33!
In this blog, Marlijne tells about her granddaughter, named Baby Annabell! This influencer blog, written by MGAe, has been read more than 50,000 times and has an average time-spent of 04:22. Read the full story here.

4: Gave birth to twins at 16 weeks?
When Anne lost amniotic fluid during her 16th week of pregnancy, she knew things were wrong. She went to hospital, where the gynecologist advised to induce labor. The day after, this story took a different (very good) turn! This blog has been read more than 215,000 times on Mamaplaats and had an average  time-spent of 04:34. Read the full story here.

5: The bizarre rollercoaster: is our daughter really a daughter?
After the birth of Amy, doubts arose about her gender. From an anatomical point of view she was a girl on the outside, but whether it was the same on the inside had yet to be investigated… This blog has been read more than 180.000 times on Mamaplaats and has an average time-spent of  04:49. Read the full story here.

Do you want to connect mothers to your brand by telling an honest and pure story? Please contact sales@familyblend.nl 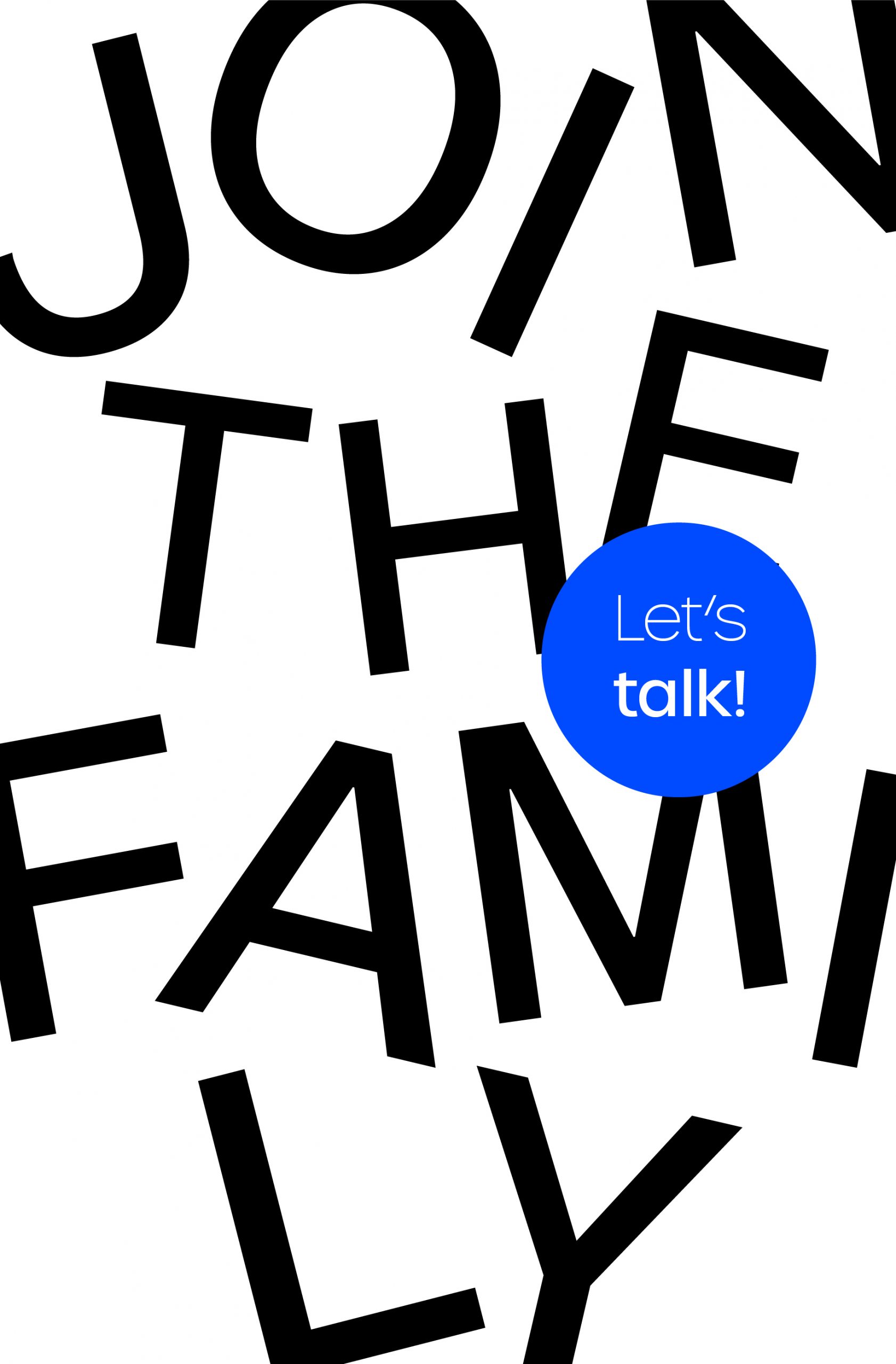